When you walk into the Expressed Juice warehouse in Miami’s Allapattah neighborhood, the produce district where trucks bring food from farms for distribution, the smacking smell of citrus instantly and cheerfully improves your mood.

Almost everyone mentions that sweet aroma when they enter. It can convert skeptics to the benefits of juicing even before they taste any of the company’s delicious drinks, like the one named “P3” with pineapple, pear, apple and mint. 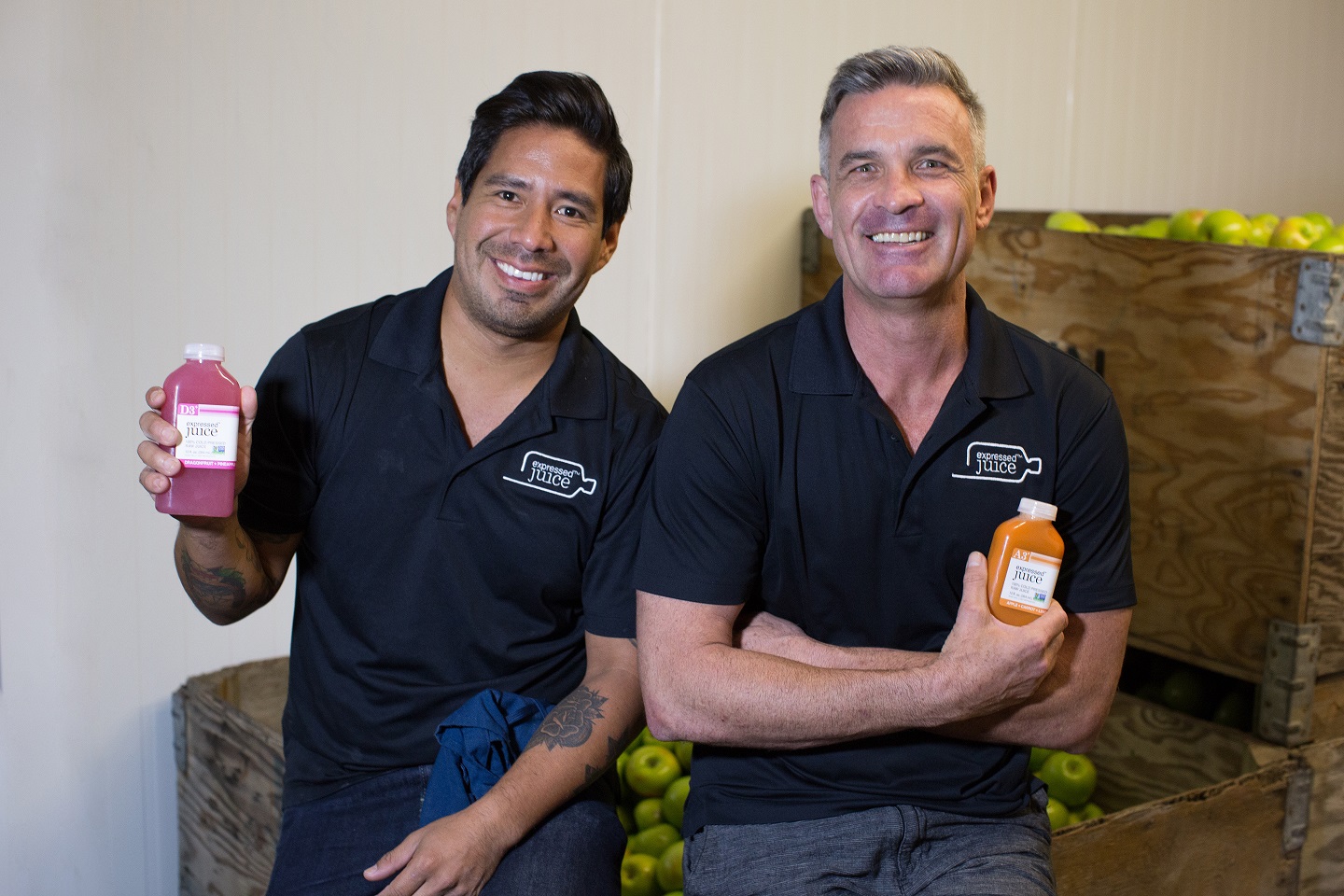 Expressed Juice is a trademark registered to Paul van Hamond, owner of Drinks LLC, which produces the line of cold-pressed juices from a variety of vegetables and fruits, combining them to make healthy drinks. He and his business partner, Wilfredo “Willie” Pinillos, develop the recipes themselves. They name the drinks according to ingredients, combining consonants and numbers, such as P3 (pineapple plus 3 ingredients).

A chef by trade with restaurant-business experience, van Hamond hails from Australia, where he says juicing is a normal practice. After arriving here in 2012, he saw an opportunity in Miami. Indeed, a recent survey from Grubhub stated that Miami’s healthy diet of choice is juicing, beating the rest of the nation by a staggering 583 percent.

Beating the competition is another matter, however. So, van Hamond turned to the Florida SBDC at FIU, the small business development center at Florida International University’s College of Business, which provides no-cost business consulting to entrepreneurs and small-business owners. He was specifically looking for ideas with marketing, strategy, the business model and help with U.S. rules and regulations.

“We had originally launched in fairly unchartered waters,” he said of the business he started in 2014. “[The Florida SBDC at FIU] allowed us to focus more on some key points in our business and guide us through some of the parts that we weren’t too familiar with.”

He said he appreciated the straightforward and blunt talks from the consultants, who narrowed the focus to certain targets instead of “being all things to all people.”

Cold-pressing in the Allapattah warehouse means that a hydraulic machine literally presses and extracts the juice from the fruit or vegetable. The process safeguards vitamins, minerals, antioxidants and enzymes that would normally be destroyed in other commercially produced extractions and pasteurization processes. There is no added water or sugars; the juices are raw and yet have somewhat of an extended shelf life. Local produce in season is preferred.

Customers can find Expressed Juice — in its award-winning flask-bottle design — at supermarkets, hotels and online. The juices can be found at Royal Caribbean Cruises, University of Miami, Pasion del Cielo coffee shops, Milam’s market and more. They also just began to export to the Caribbean islands.

Going to the Florida SBDC at FIU, noted van Hamond, has allowed him and his partner to learn from business experts with industry experience and who understand the local market.

“You knew they were here for my best interests,” van Hamond said. “They weren’t here for anything other than assisting us to grow and develop.”

"We had originally launched in fairly unchartered waters,” he said of the business he started in 2014. “[The Florida SBDC at FIU] allowed us to focus more on some key points in our business and guide us through some of the parts that we weren’t too familiar with. "