Access to capital is one of the greatest, if not the greatest, challenge faced by small businesses today. Even successful, established businesses can have trouble finding the money they need to grow, especially money that comes with favorable terms and an attractive interest rate.  The challenge facing Wes Stapp, one of the three partners that own and manage Applied Contracting Services, Inc. (ACS) was how to raise the funding the company needed to take on more projects and increase revenue. 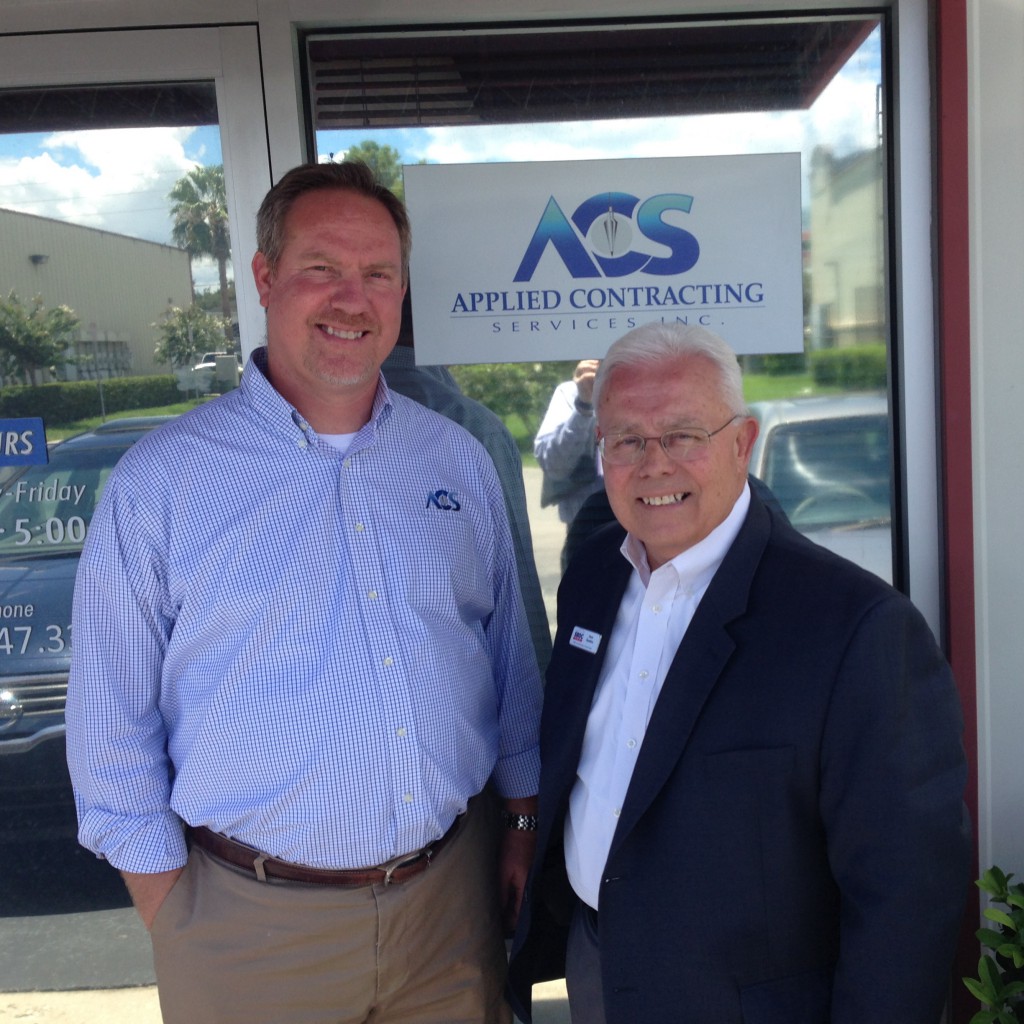 ACS is a full-service design/build contractor that specializes in all types of home renovations, remodels and additions – everything from new kitchens to renovated bathrooms to full-on home additions – plus light commercial construction. Founded during the Great Recession, Stapp and his partners built their business using their own funds, with no outside financing. While “boot strapping” their growth had its advantages (the profits were all theirs), it was sometimes tough and they never seemed to have the capital they needed to take the business to the next level.

Beyond this challenge, there was also an ill-fated foray into cabinet making the company experienced that resulted in some painful losses. Seeking help overcoming both challenges, Stapp turned to the Florida SBDC at UCF. Having recently joined the West Orange Chamber of Commerce, he attended a Chamber meeting where Florida SBDC consultant Hunt Dawkins was conducting one of his “Triage Tuesdays” – a program where Dawkins provides no-cost consulting  on an appointment basis to the members of the Chamber.

Stapp had previously looked into U.S. Small Business Administration (SBA) loans but hadn’t gotten very far. Dawkins was able to explain how these loans worked: that the SBA didn’t make loans directly, but instead it guaranteed loans made by financial institutions (banks, credit unions, etc.) that met defined lending criteria. Dawkins then proceed to lay out the process, identify what Stapp would need and the best strategy for approaching a bank participating in SBA loan programs.

To his credit, Stapp was savvy about finances. He followed Dawkins guidance and was able to work with his bank in such a way as to obtain more than $1 million in capital through a combination of a term loan and a line of credit funding structure that was tailored-made for ACS with terms and at interest rates extremely favorable to the company.

“It was outstanding to have an impartial expert, not financially involved in the deal and with extensive banking experience, on our side,” commented Stapp. “We took Hunt Dawkins’ advice, put things together as he recommended and produced a loan package that even our banker complimented us on. The Florida SBDC was a huge help to us. I wish I’d known about them sooner; the company would be in even better shape today if I had. Now I’m looking forward to participating in their Advisory Board Council program; my board is being formed as we speak.”

"The Florida SBDC was a huge help to us. I wish I’d known about them sooner; the company would be in even better shape today if I had."