Tavares is known as “America’s Seaplane City” for good reason. The city has made a significant commitment to the seaplane businesses that call the waters of Lake Dora home, including opening the Tavares Pavilion on the Lake, a magnificent wedding and conference facility, and the Tavares Seaplane Base. 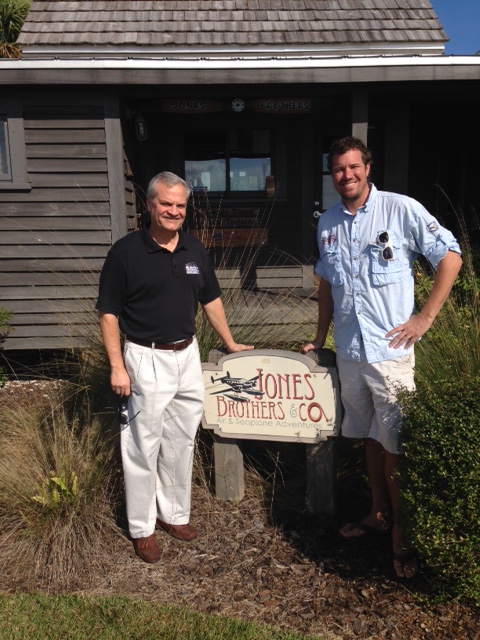 Rob Galloway, owner and operator of Jones Brothers & Co. Air and Seaplane Adventures, saw opportunity in Tavares’ expanded aviation presence. Since 2010, Jones Brothers has offered seaplane sightseeing trips of Florida and environs. More recently, it has added to its services one-way and round-trip charters, including fly-in guided fishing and hunting expeditions to the Everglades and romantic getaways to the Bahamas, as well as seaplane flight instruction and training.

When he joined Jones Brothers, Galloway was its day-to-day operations manager. In that role, he often felt like he was “flying blind” because the company did not have a bone fide business plan. From his prior successful career in publishing, Galloway knew a business plan would offer him important advantages in terms of process management, financial planning and growth for Jones Brothers.

At the suggestion of John Drury, City Administrator for Tavares, Rob turned to the Florida SBDC at UCF’s Lake County satellite office. There he attended training in business plan writing and took advantage of the Florida SBDC’s no-cost, expert, one-on-one consulting by working with Stan Austin, a consultant and the local area manager. Together, they crafted a business plan for Jones Brothers that was actionable, measurable and information rich – just the tool Galloway needed. 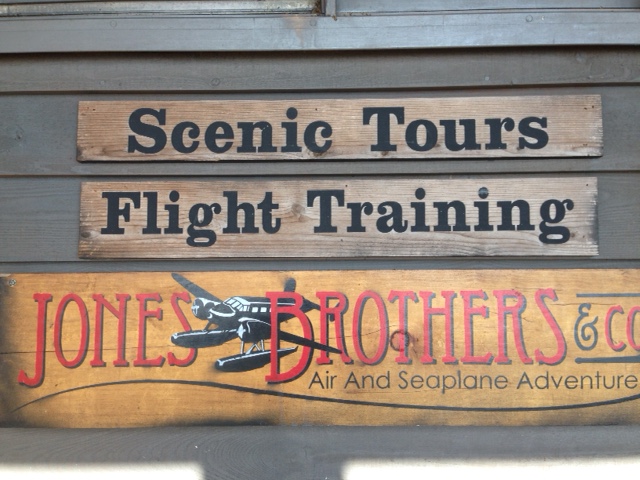 Over the next few years, Galloway continued to call upon Austin and the Florida SBDC when he needed assistance, whether it was about developing marketing and growth strategies, overcoming barriers and roadblocks or identifying new revenue opportunities. The company prospered as it added services, added a new location in Mt. Dora and positioned itself to compete for government contracts.

Most recently, Galloway set about to purchase Jones Brothers and become the sole owner. The Florida SBDC helped him update and strengthen the company’s business plan in preparation for obtaining the financing needed for the purchase. He also relied on Austin to guide him about financing alternatives, business purchase best practices and negotiating strategies and tactics. All the work resulted in a very successful outcome: Galloway became the sole owner and operator of Jones Brothers & Co. Air and Seaplane Adventures in December 2015.

“I can’t describe how helpful Stan and the FSBDC have been for me. I would recommend them to any business owner,” remarked Galloway. “Thanks to the FSBDC, I was able to focus on what was important and make wiser decisions. And the results speak for themselves: last year Jones Brothers & Co. Air and Seaplane Adventures’ revenues grew by close to 20%, achieved its first profitable year and, on the strength of that performance, I was able to secure the financing to buy the company. Win-win-win.”

"I can’t describe how helpful Stan and the FSBDC have been for me. I would recommend them to any business owner"