In 2004, the Grisales family moved from Colombia to Bonita Springs in search of opportunities that would empower and improve their lives. At the young age of 13, Valentina Grisales, one of two children, started her first job as a bagger at Publix. After learning a myriad of skills at Publix, she took on a new job at Metro PCS. She quickly realized she had the entrepreneurial spirit.

Grisales says, “I always knew I wanted to be an owner of my own business.” 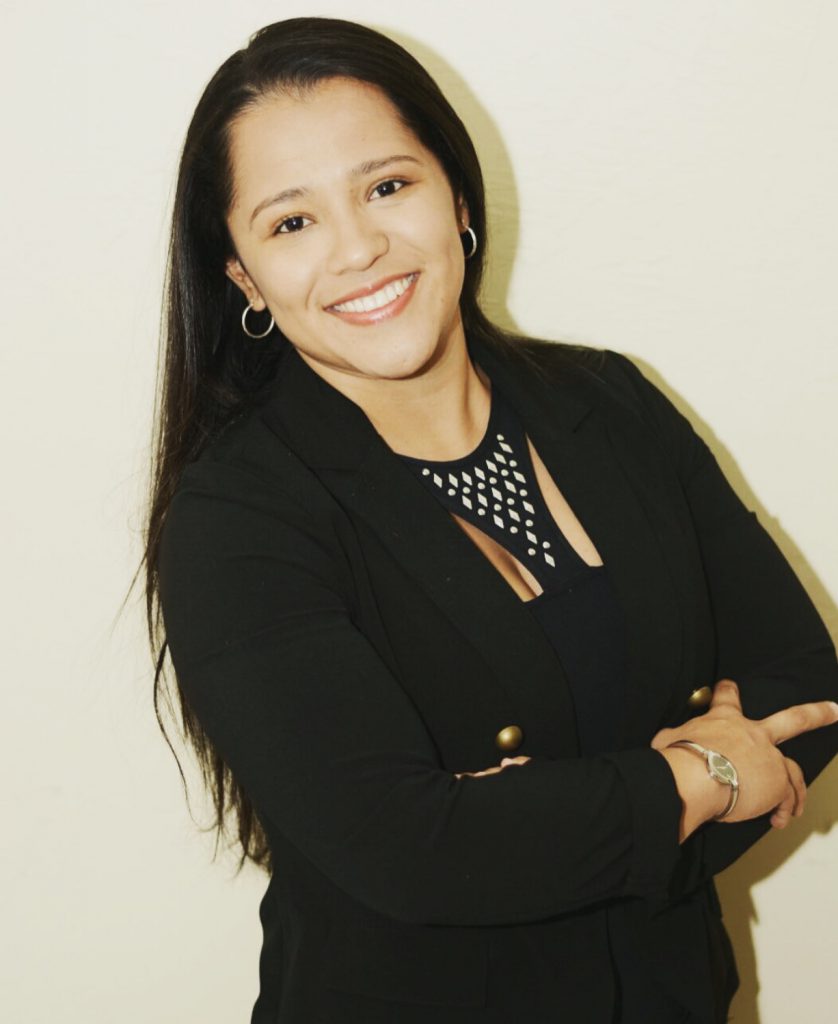 When she turned 15, her father Diego, who has helped support and guide her success, agreed to help her open her own Metro PCS store. At the beginning, Grisales rented a space at Flamingo Island Flea Market where she sold phone cases.

“Working every day at the flea market was demanding”, she says. At that time, in addition to running the booth, she was attending college full-time and working full-time. “It was a challenge trying to sell only a few cases each day.”

However, the booth at the flea market ensured that she would meet the Metro PCS requirements of having an existing business. In 2008, after meeting all of the requirements set by Metro PCS combined with a cash investment from Grisales’ savings account, she was finally able to open her first Metro PCS franchise. In the first year, the location generated $500,000 in sales.

Fast forward to 2017, Grisales, now 26 has successfully expanded her operations. She attributes her success to the support from her father and the guidance of the Florida SBDC at Florida Gulf Coast University (FGCU). Florida SBDC at FGCU consultant Julio Estremera has been working with Grisales since 2009, shortly after the opening of her first Metro PCS location. She was considering opening her second Metro PCS store when she was introduced to Estremera, who is fluent in both English and Spanish.

Grisales says, “we were still learning English; having Julio work with us in our native language was a blessing.”

Although they had made it through the opening of the first store, taking on a second store would require additional assistance. Estremera helped Grisales by advising her on corporate structure, operational procedures, budgeting, and provided a wealth of knowledge in how to find and retain good employees.

Just last year, Grisales was faced with the possible unplanned relocation of their first and most profitable store. The landlord was threatening to force them to move out of the shopping center. Rather than panic, Grisales found an even better solution, buy the store and protect their assets. The success of their four locations, combined with strong financial statements, enabled Grisales and her father to procure a bank loan to finance the purchase of their Bonita Springs location.

Grisales says, “she could not be happier.”

The Metro PCS store in Bonita Springs produces some of their highest sales. She attributes this to the surrounding Hispanic community; 50 percent of the store’s sales come from Spanish speaking buyers.

“Being bilingual has really helped us with both sales as well as word of mouth referrals,” says Grisales.

Her long-term goal is to expand throughout the state of Florida and perhaps even nationwide. Grisales will soon graduate with her master’s degree in finance and business administration.

"We were still learning English; having Julio [our Florida SBDC at FGCU consultant] work with us in our native language was a blessing. "