As reported here previously, recent research by staffing firm Manpower points to strong job creation over the next year in several Florida metro areas. Now a new survey conducted by the Florida SBDC Network suggests that many small and medium-sized firms throughout the state intend to add to their workforces this year.

More than half of firms that responded to the Florida SBDC Network’s annual client survey said they plan to hire workers in 2015. Roughly 56 percent of firms said they plan to increase the number of workers they employ either “moderately” or “substantially.”

“In May, Florida’s unemployment rate was 5.7 percent, compared to 6.5 percent for the same month last year and a high of 11.3 percent in 2010,” said Michael Myhre, CEO and State Director for the Florida SBDC Network. “Our research demonstrates that Florida small and medium-sized businesses are optimistic about the future. That’s good news for a state that is growing at nearly 800 new residents per day.” 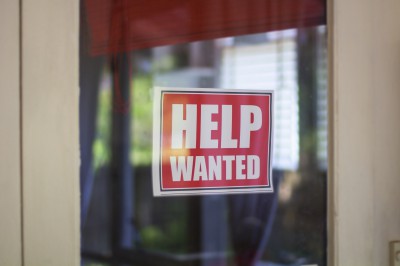 The Florida SBDC Network sends out surveys each year to gauge satisfaction and to determine the economic impact of SBDC consulting services over the previous year. New to this year’s survey was a question that asked current and former clients whether they plan to increase, decrease or keep the same number of employees in 2015. More than 2,400 clients responded to the question.

The Florida SBDC Network will publish more findings from its annual survey here in the coming months.

“Receiving funding was easy because our plan was bullet-proof and we had the numbers to back-up our goals. To date, we are now more efficient, and more profitable than we ever have been in the history of our company.”